In celebration of Louvre Abu Dhabi’s 3rd anniversary, we bring to life a captivating story of humanity through a film inspired by the museum’s artworks. Meet the Louvre Abu Dhabi’s masterpieces on a journey through time narrated by Saoud Al Kaabi, Charles Dance, and Irène Jacob.

The film is also available on Louvre Abu Dhabi's website.

FOLLOW THE PATH AND UNRAVEL MYSTERIES OF THE PAST…

The Pulse of Time, a new 40-minute film by Louvre Abu Dhabi offers a poetic narration of the stories of masterpieces from the museum’s collection and loaned works. The film takes us on a journey through time, to explore artworks from various civilisations. It tells of a story of humanity that will spark your imagination and curiosity and show that we, as humans, have more in common than we know.

Delve into the mysteries of these artworks as you hear the tales of their creation; in Arabic, by the Emirati actor, producer and TV presenter Saoud Al Kaabi (City Of Life, The Platform); in English by the British actor, screenwriter and film director Charles Dance (Game of Thrones); and in French by the French-Swiss actress Irène Jacob (Three Colours: Red). 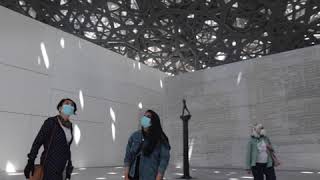 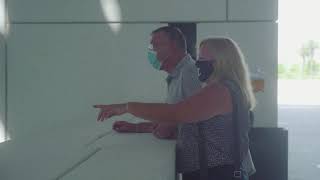 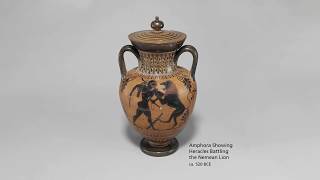 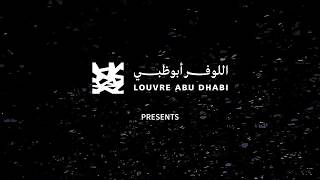 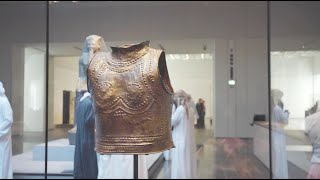